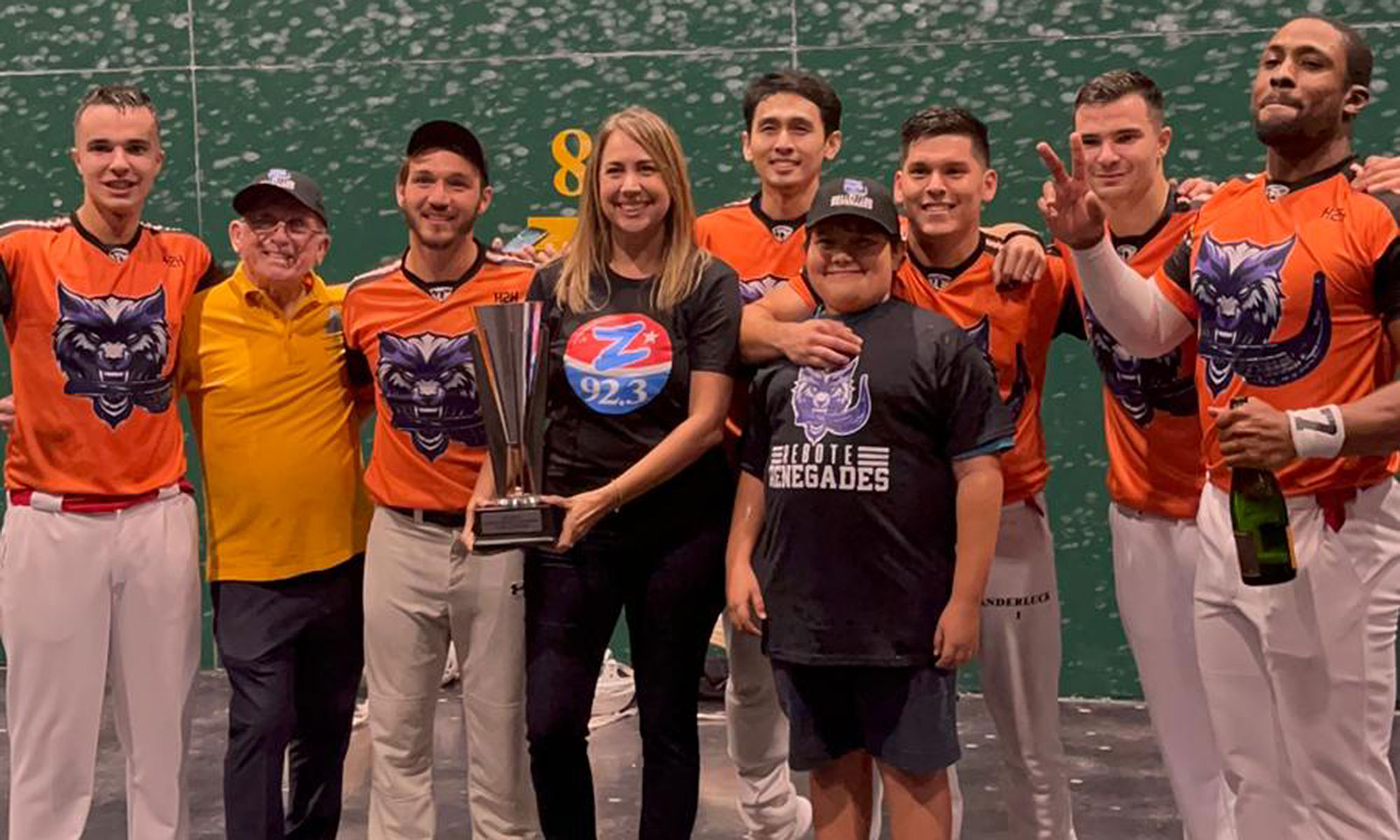 Miami, Fla. – Nov. 21, 2022 – Magic City Jai-Alai, the preeminent professional jai-alai league in the United States, concluded its second Battle Court season at a thrilling Finals championship on Friday, Nov. 18 at the Magic City Fronton. The nine-week season which was streamed live on ESPN3 began with four squads and culminated with the Rebote Renegades overtaking the reigning champions, the Cesta Cyclones, in a best of three match with a $45,000 player prize pool on the line. The Rebote Renegades overtook the reigning champions, the Cesta Cyclones, in a formidable show of force on Magic’s glass-walled court.

“Congratulations to the Renegades who worked so hard to make it to the Finals and to each of the squads who competed so fiercely over the season,” said Scott Savin, Chief Operating Officer at Magic City Jai-Alai. “The energy from our squad owners was infectious and helped propel their teams throughout the season.”

“We are also proud to partner with community partners like Safe Haven for Newborns and Young Musicians Unite to raise awareness and support for their important causes. With the Renegades’ win, these two causes earned $25,000 donations each,” continued Savin.

Battle Court is played like tennis with the player or team required to win two out of three sets played to six points and features speed, danger and athleticism. Battle Court Season III begins in Feb. 2023.