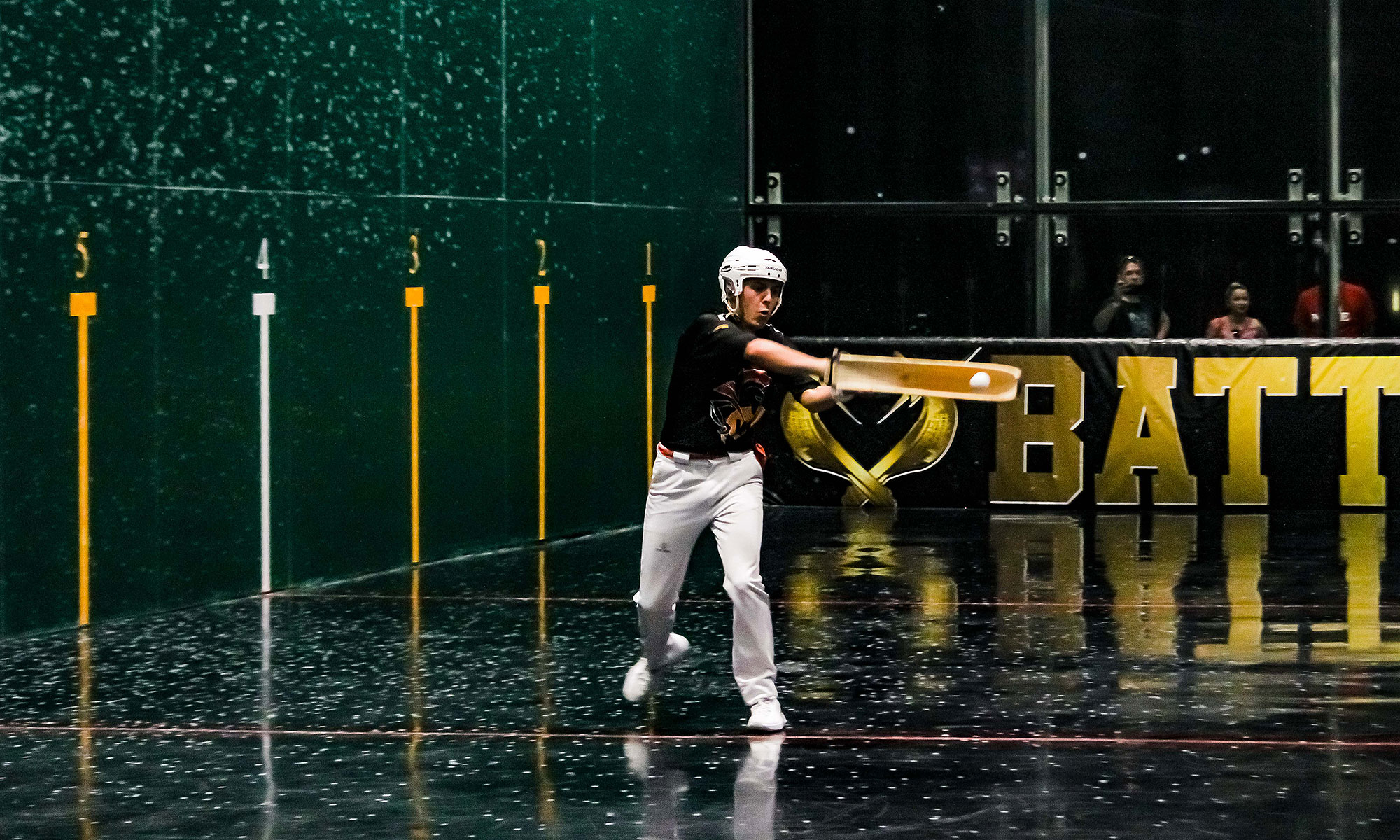 Miami, Fla. – Sept. 12, 2022 – Magic City Jai-Alai, the preeminent professional jai-alai league in the United States, will kick off its second Battle Court season on Friday, Sept. 23 at 7 p.m. from Magic City Jai-Alai’s glass-walled court in Miami. Battle Court, the highly popular team jai-alai concept which caught the attention of millions of jai-alai and sports enthusiasts in its inaugural season, features four squads of six players in intense head-to-head competition in Singles and Doubles matches. The first season was won by the Cesta Cyclones squad, owned by Chris Cote, the longtime producer of the ‘Dan Le Batard Show with Stugotz.’ Battle Court games are played on Mondays and Tuesdays at 5 p.m. and Fridays at 7 p.m., and will be broadcast on ESPN3, the Jai-Alai app, and at www.watchjaialai.com. Battle Court games are available for public viewing on Fridays beginning Sept. 23.

“We’re thrilled to present the second season of Battle Court. We learned so much about what fans enjoyed from the first season and believe this team jai-alai concept will usher in a new era for the world’s fastest ball sport, a sport quickly on the rise again,” said Scott Savin, Chief Operating Officer at Magic City Jai-Alai.

The nine-week season culminates with a finals championship on Friday, Nov. 18. Battle Court is played like tennis with the player or team required to win two out of three sets played to six points. Battle Court matches feature speed, danger and athleticism, where the ball reaches speeds more than 130 miles per hour.

The opening Battle Court season introduced seasonal squad ownership opportunities for aspiring sports team owners. All four of Season I’s owners have returned. Those owners include Chris Cote, producer of the ‘Dan Le Batard Show with Stugotz,’ who owns the Cesta Cyclones, K. Marie “La Gringa Más Latina” from TU 94.9FM who owns the Wall Warriors squad, Jammin’ Johnny from El Zol 106.7FM who owns the Rebote Renegades squad, and Michael and Nina Blechman who own the Chula Chargers squad. In addition, each of the squad owners has selected a charitable partner which will be highlighted throughout the second season and has the chance to win up to $50,000 if their squad wins the championship on Nov. 18.