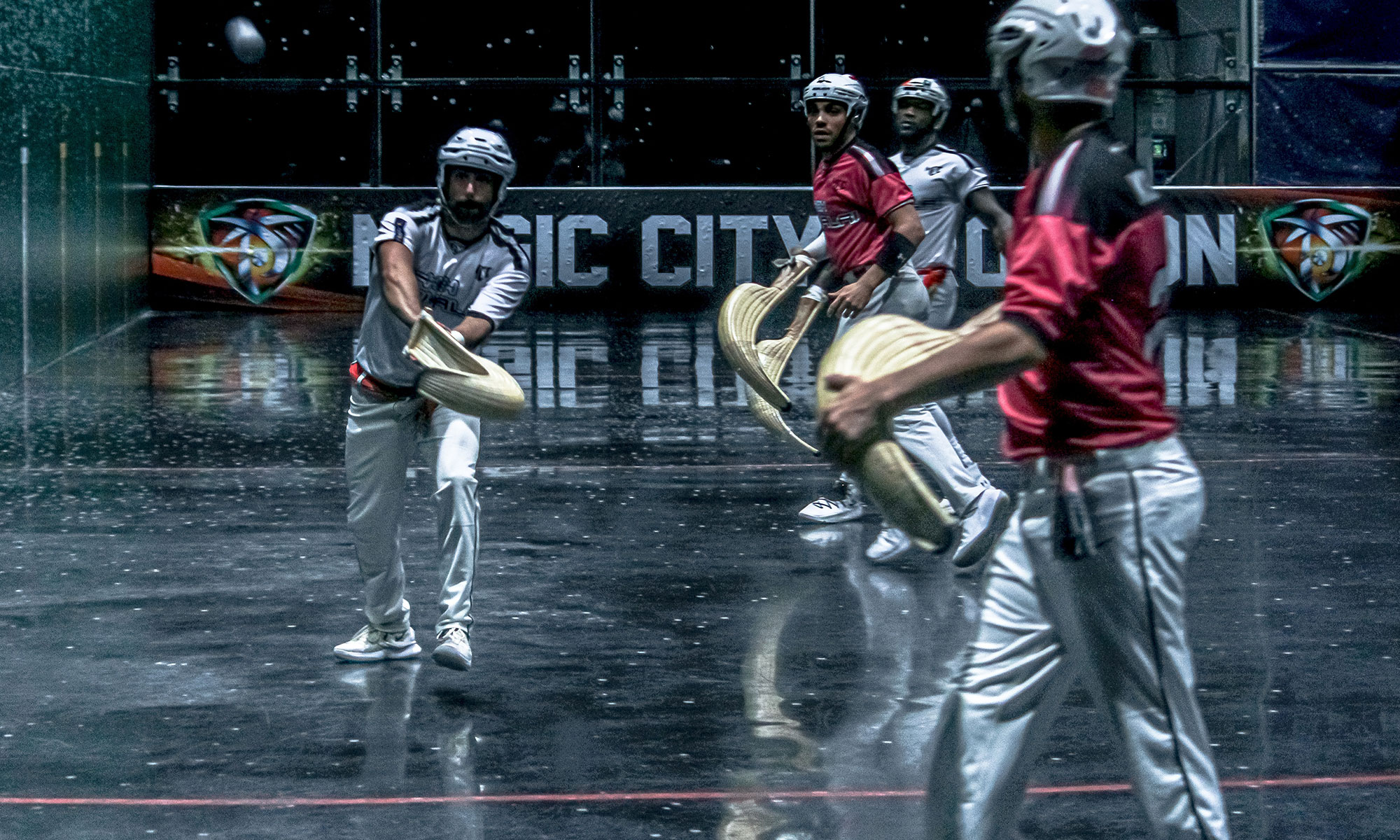 Miami, Fla. – Aug. 1, 2022 – Magic City Jai-Alai, the premier destination for professional jai-alai in the United States, is announcing a multiyear agreement with ESPN. This marks yet another achievement for the nascent league, driving the overall reach for Magic City Jai-Alai to more than 200 million households in the U.S. alone. Magic City Jai-Alai will first be featured on ESPN2 with an exclusive, one-hour special to air tomorrow, Aug. 2 at 8 p.m. Eastern Standard Time

"We are thrilled to collaborate with one of sports’ most respected brands. The relationship with ESPN takes jai-alai to a new level of prominence as we continue to rebrand and expose the sport to a new generation of future fans,” said Scott Savin, Chief Operating Officer of Magic City Casino and Jai-Alai.

ESPN will then be covering Magic City Jai-Alai on ESPN3 through the balance of Battle Court Season II, a new team jai-alai concept that started in 2022 and features four teams – Cesta Cyclones, Chula Chargers, Rebote Renegades, Wall Warriors – facing-off with head-to-head competition against each other in Singles and Doubles matches every week.

Battle Court Season II starts on Sept. 23 and will culminate on Nov. 18. This new format has helped the league in its pursuit towards the revival of jai-alai. With the support of ESPN, they are one step closer to bringing the nostalgic sport back to prominence. Throughout the years, ESPN has covered the sport in various ways, including its 30 for 30 short titled, “What The Hell Happened to Jai-Alai” that highlighted the different issues the sport faced throughout its turbulent time during the 1990’s and 2000’s. Jai-Alai will make its triumphant return to ESPN Networks seven years later, continuing to change the narrative around the historic and beloved sport.