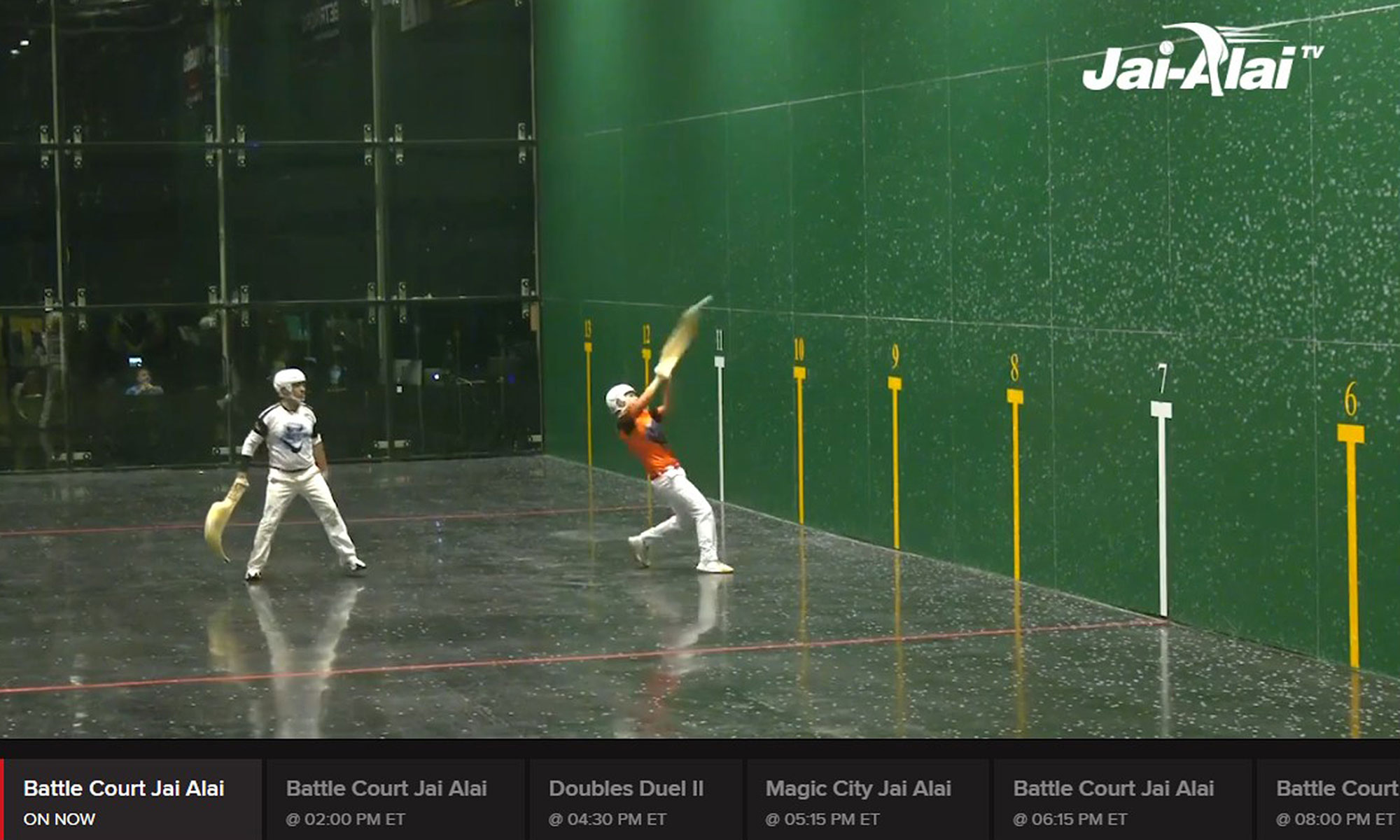 Miami, Fla. – July 27, 2022 – Magic City Jai-Alai is excited to announce the return of Battle Court Season II with the introduction of Jai-Alai TV. So as to never miss another moment of action, fans can go to jaialai.live as a one-stop destination where viewers can both watch Jai-Alai TV and see where it is available on other platforms. In addition to Jai-Alai TV, all matches are available live on FTF Sports, LaLiga Sports TV, as well as streamed live from Magic City Jai-Alai’s social media platforms – OTT Channel, TikTok, and Twitch.

Battle Court Season II will build on the successes from Season I, which unveiled the new team-based approach to the sport of jai alai wherein teams compete in singles and doubles formats in pursuit of a championship. The new structure enabled Magic City Jai-Alai to build a strong brand around players, teams, and the league itself. Ahead of Season II, all four team owners are reprising their ownership role and are playing an integral part in the continued development of the league. The teams will be officially decided on August 5, 2022, after the commencement of the first-ever Battle Court Jai-Alai player draft. Opening day for Battle Court Miami Season II will be on September 23, 2022, spanning nine weeks and ending on November 18, 2022.