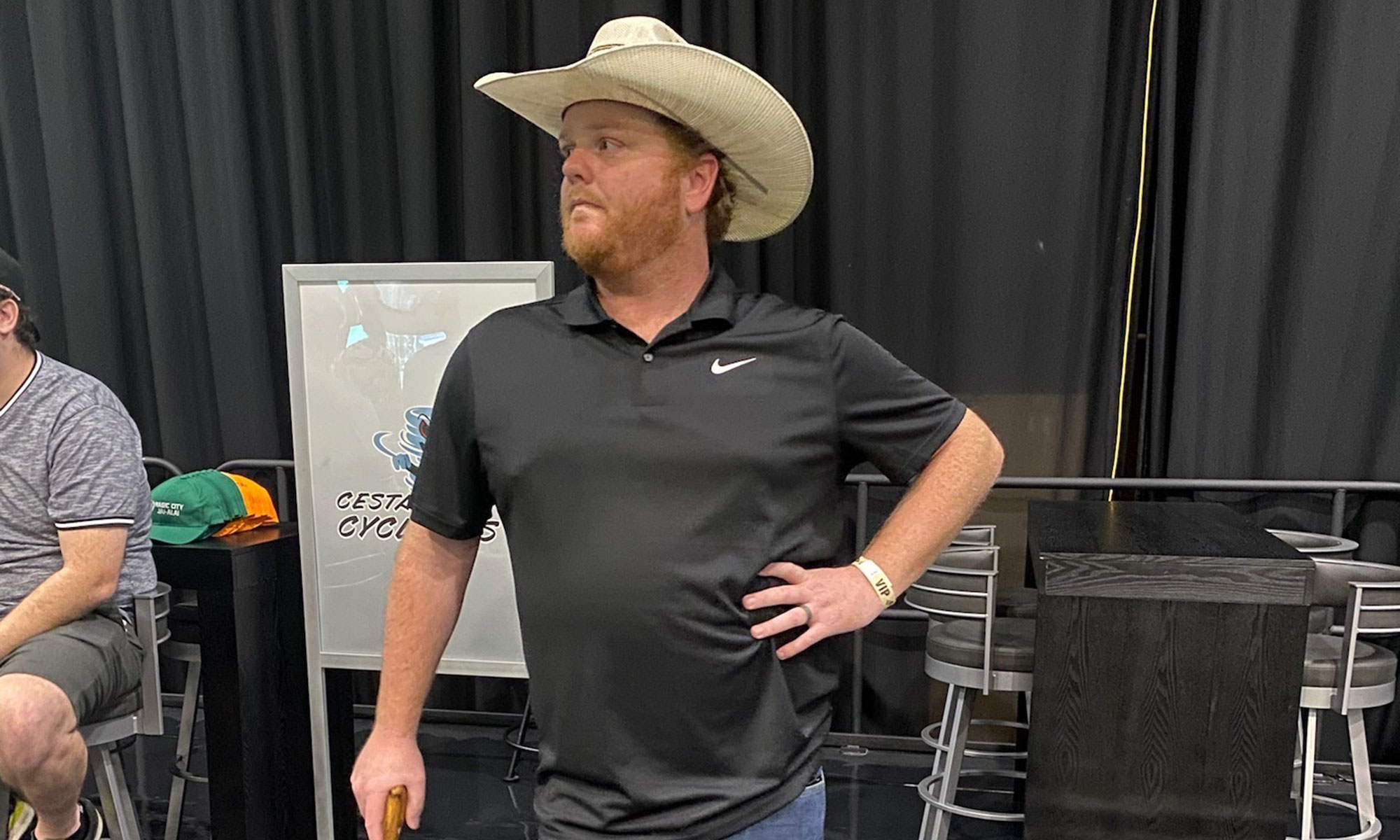 EVER DREAMED OF OWNING A SPORTS TEAM? MAGIC CITY JAI-ALAI IS OFFERING THE CHANCE TO PURCHASE YOUR OWN SQUAD FOR A SEASON

Miami, Fla. – May 19, 2022 – Magic City Jai-Alai, the preeminent professional jai-alai league in the United States, is offering sports enthusiasts an entryway into the exclusive world of sports team ownership as part of the world’s fastest ball sport. Magic City Jai-Alai is looking for squad owners for its Battle Court Season II starting Sept. 2022. The inaugural Battle Court season was won by the Cesta Cyclones squad in April, owned by Chris Cote, the longtime producer of the ‘Dan Le Batard Show with Stugotz.’

“This is a rare chance to own a sports team without a lot of the downsides of traditional sports team ownership opportunities. When you become an owner of one of our squads, you get a seat at the table on Draft Day when key decisions are made. You also see the dedication that these players put forth on that court firsthand and how thrilling this game really is,” said Scott Savin, Chief Operating Officer at Magic City Jai-Alai. “We could not believe the level of engagement and the desire to win showcased by each of our owners in our first season and how passionate they have become about the game,” said Savin.

Owners get to enjoy perks like determining pivotal matchups for their squad during the season’s Draft Day, enjoy direct access to players, get access to a VIP area during games, special events and more. Additionally, owners of the season’s winning squad earn revenue sharing based on wagering, sponsorship and media rights from the season. Ownership opportunities are offered at a fixed cost of $100,000 and interested parties should contact ssavin@magiccitycasino.com for more information.

There are four professional jai-alai squads which will compete from Magic City Jai-Alai’s glass-walled court in intense Singles and Doubles matches over eight weeks and culminating with a championship on Sunday, Nov. 18. Battle Court is played like tennis with the player or team required to win two out of three sets played to six points. Battle Court matches feature speed, danger and athleticism, where the ball reaches speeds more than 150 miles per hour.

Battle Court games will be played three days a week on Friday, Monday and Tuesday beginning Sept. 23. Games are live-streamed via the Jai-Alai app and at www.watchjaialai.com. Battle Court games are also viewable through Roku, LaLiga Sports and Samsung TVs, as part of content distribution partnerships with FTF Sports, LaLiga Sports TV and Triple-B Media. These partnerships dramatically broaden the reach of the world’s fastest ball sport to a combined potential audience of 115 million households.