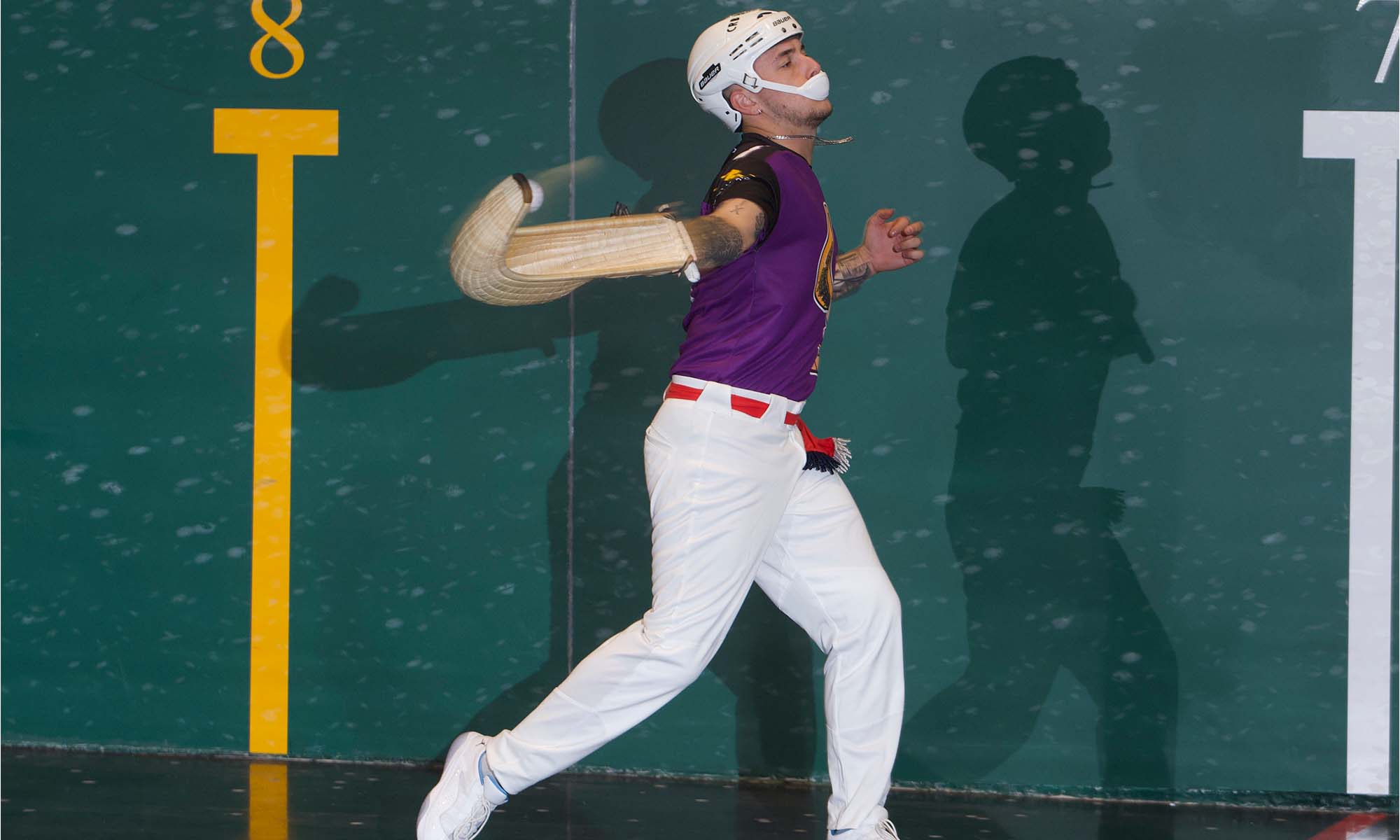 Miami, Fla. – Feb. 16, 2022 – Magic City Jai-Alai, the preeminent professional jai-alai league in the United States, kicked off a high stakes fifth season this week that showcases the world’s fastest ball sport with new partnerships in play to expand the sport’s fan base through multiple viewing platforms and wagering options. Fans can catch games Sunday to Tuesday at 5 p.m. (Jai-Alai H2H)* via the Jai-Alai app and through www.watchjaiaialai.com. For those looking to catch the exciting action in-person from the glass-walled court, Magic City’s state-of-the-art fronton is open Sundays through November for the 1:30 p.m. parimutuel style game and 5 p.m. (Jai-Alai H2H) game.

“We are ready to take jai-alai to a new level. We have made significant updates to the game, while keeping the most important elements to present a thrilling, edge-of-your-seat experience,” said Scott Savin, Chief Operating Officer at Magic City Jai-Alai. “With the help of strategic new partnerships, we’ve come a long way from filling the seats of a massive fronton. You can now catch Magic City H2H from anywhere in the world through the screen of your phone.”

· Battle Court – The first eight weeks of the season will showcase H2H Battle Court, a new league at Magic City. In a format similar to tennis, the roster of 28 players is divided into four squads, featuring head-to-head competition in exciting Singles and Doubles matches. The inaugural Battle Court season will conclude with a championship game on Tuesday, April 12.

· This season features an expanded, international roster of 28-players, considered among the best in the world, to represent the only professional jai-alai fronton in North America.