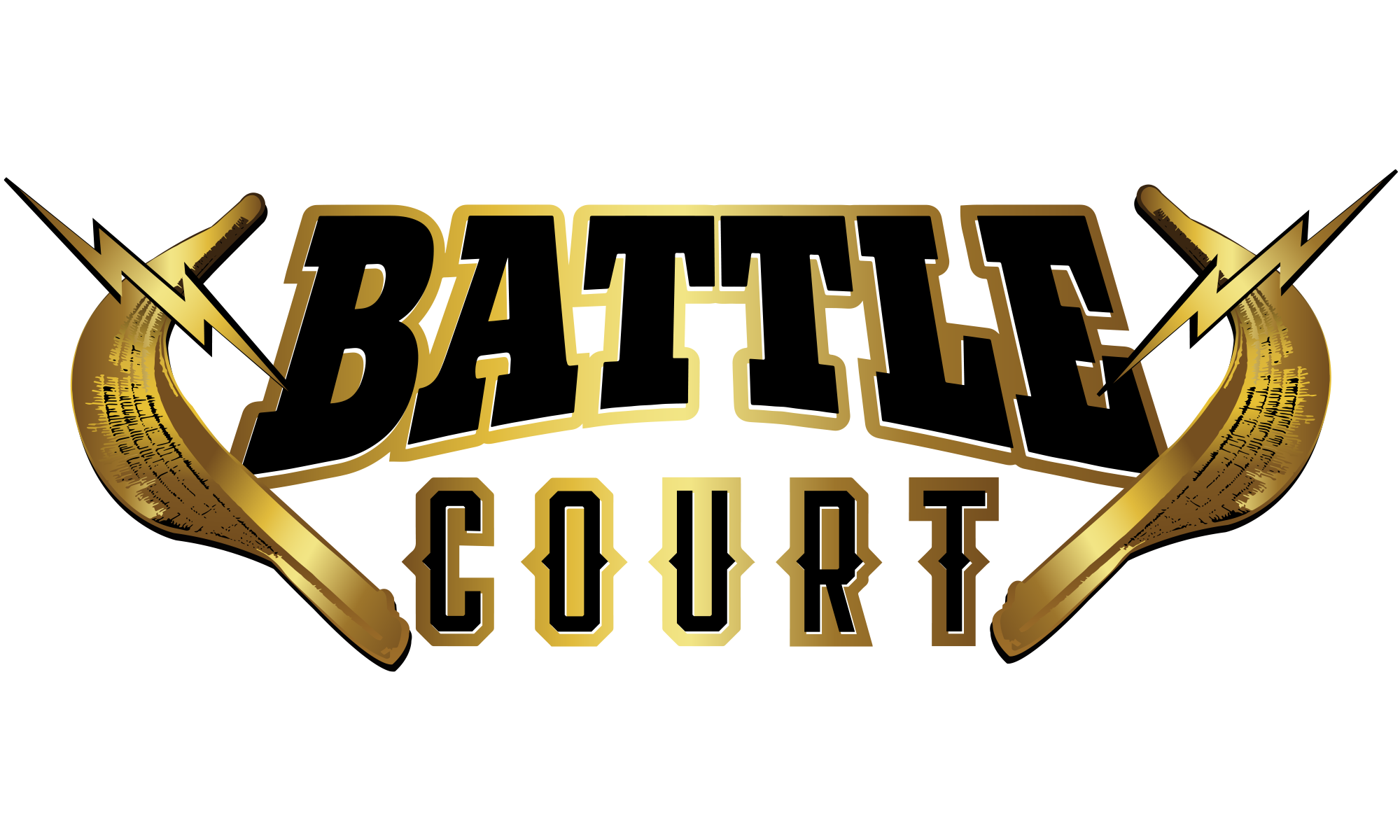 “We are thrilled to be partnering with FTF Sports, LaLiga Sports TV and Triple-B Media to bring the most exciting ball sport in the world to a mainstream audience. Today’s historic announcement demonstrates our long-term commitment to the sport of jai-alai, and these partnerships will enable us to engage fans like never before,” said Scott Savin, Chief Operating Officer at Magic City Casino, home of Magic City Jai-Alai.

The games are currently viewable via the Jai-Alai app and www.watchjaialai.com. The new distribution deals will allow content subscribers to catch the live action of 15 head-to-head matches per week through Samsung TV Plus, The Roku Channel, Xumo and other leading platforms.

“This is a strategic mix of content partners that sees the potential in this thrilling sport and supports us to amplify its reach and its long-term viability,” continues Savin.

FTF Sports is an emerging free ad-supported television sports network serving the passionate fan's appreciation for competition, sportsmanship and performance. FTF features a 24/7 broadcast, including live and on-demand video (VOD), games, events, analysis and a variety of original programming. FTF will carry the majority of Magic City’s 2022 game days live, along with other archived content.

LaLiga Sports TV is an over-the-top (OTT) media platform that offers free coverage of live and pre-recorded content, with an approximate reach of 1.9 million viewers. The platform offers greater visibility and exposure of other sporting disciplines that are not covered by the traditional channels and whose content is disseminated in a limited way amongst fans. The distribution to LaLiga illustrates the significant international following of the sport.

*Jai-Alai H2H is an alternate form of play to traditional parimutuel jai-alai that features two or four similarly skilled players competing against each other in a setup similar to tennis. The H2H format aims to make the game easier to understand and wager on.