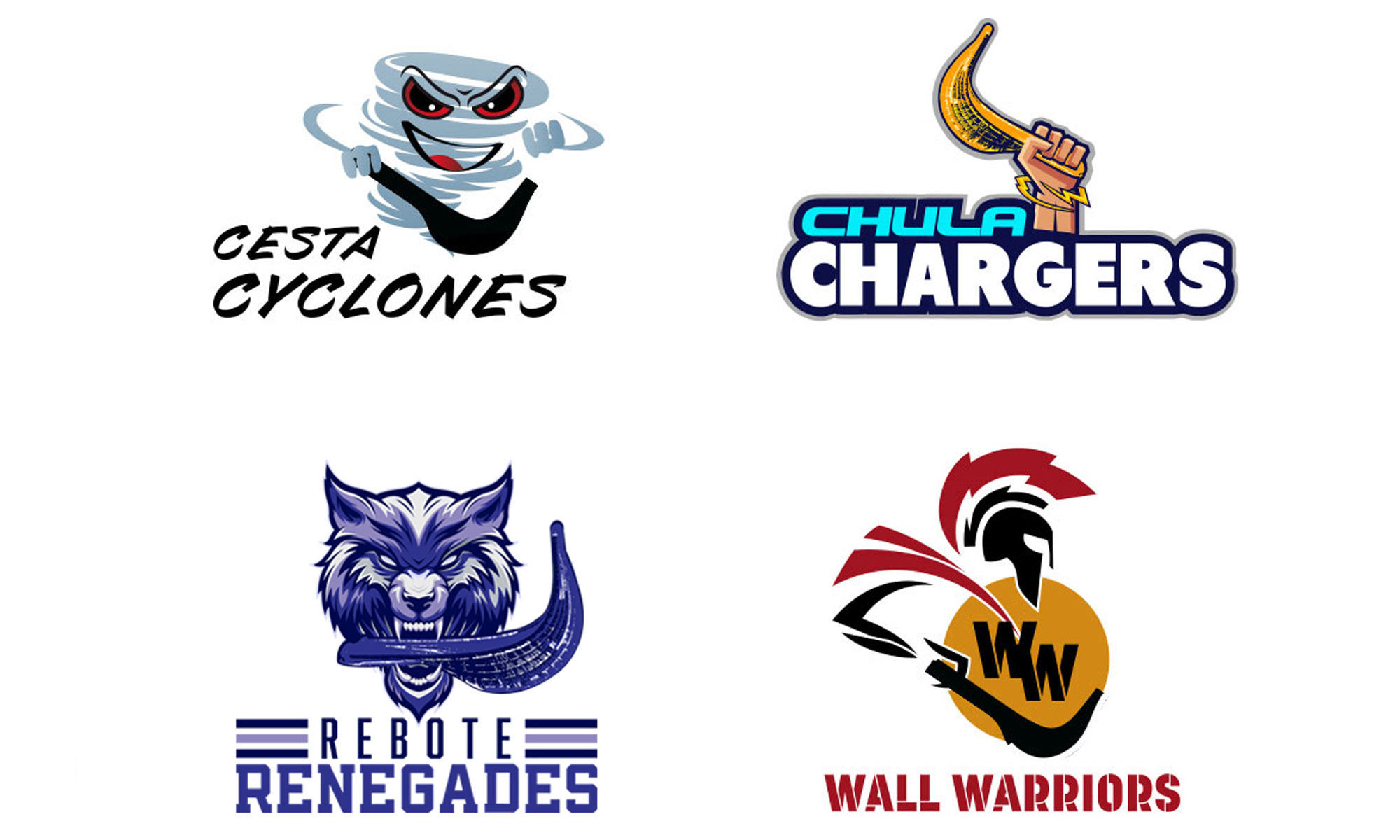 Miami, Fla. – Jan. 28, 2022 – Magic City Jai-Alai, the preeminent professional jai-alai league in the United States, launches its fifth season on Monday, Feb. 14 with a groundbreaking team jai-alai concept named Battle Court. The league has divided its roster into four squads that will compete in head-to-head competition against each other in Singles and Doubles matches. The inaugural Battle Court season will conclude with a championship game on Tuesday, April 12. Games are played at the Magic City Fronton in Miami, Florida. The schedule features three games a week on Sunday, Monday and Tuesday at 5 p.m. Games are live-streamed via the Jai-Alai app and at www.watchjaialai.com.

“We are thrilled to feature the world’s fastest ball sport in a team setting that will allow fans to root for their favorite players and team over the course of the eight-week inaugural season. This will take jai-alai to a new level and enable fans to engage in a way they were never able to before the advent of Battle Court,” said Scott Savin, Chief Operating Officer at Magic City Jai-Alai.

Battle Court is played like tennis with the player or team required to win two out of three sets played to six points. Players have two serves, but there is no ad or deuce, so at five-five the next point determines the winner of the set. The player or team winning a point retains the serve, but the player or team losing a set serves first in the next set. Battle Court matches feature speed, danger and athleticism in a glass-walled court, where the ball reaches speeds more than 130 miles per hour.

“In 2021, Magic City Jai-Alai introduced Jai-Alai H2H [head-to-head] as an innovative means of featuring Singles and Doubles players in an all-out battle for court supremacy. That success led us to the team format for 2022, and we believe the action will reach new heights this season. More than anything, the fans should have an edge of their seat experience in 2022,” continues Savin.