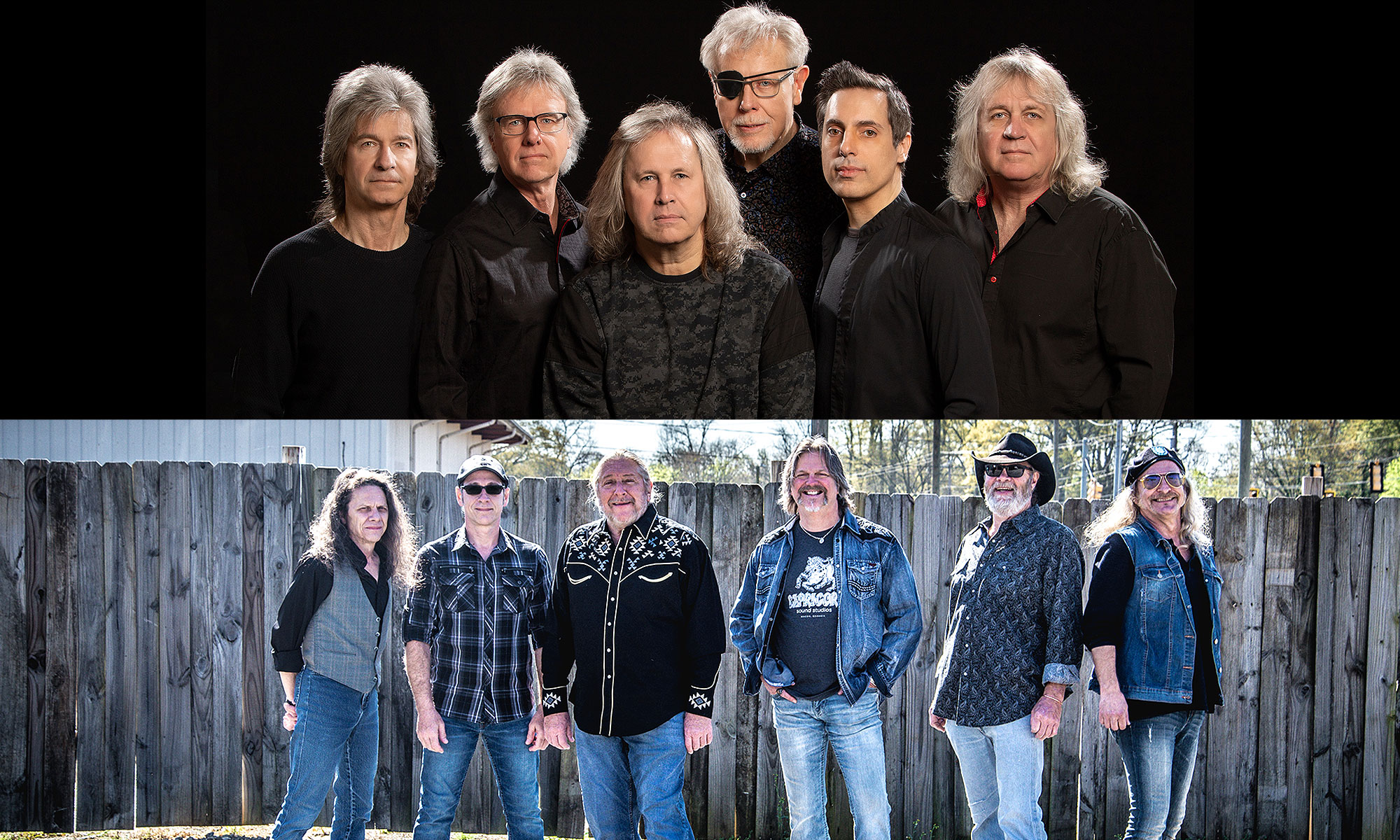 Miami, Fla. – Jan. 3, 2022 – Magic City Casino presents legendary rock band Kansas, with special guest The Marshall Tucker Band, live from the Magic City Amphitheater on Saturday, January 29 at 7 p.m. Kansas, a 1970’s rock band who became famous with their classic hit “Dust in the Wind,” will perform as part of the band’s Point of Know Return anniversary tour. The night will kick off with a performance by Southern rock group The Marshall Tucker Band, best known for classic tunes “Can’t You See,” “Fire on the Mountain” and “Heard it in a Love Song.”

“Get ready for a show to remember as you listen to your favorite songs by Kansas and The Marshall Tucker Band at the Magic City Amphitheater,” says Scott Savin, Chief Operating Officer of Magic City Casino.

Kansas, the force behind rock anthems such as “People of the South Wind” and “Carry On Wayward Son,” is responsible for eight gold albums and multiple platinum albums. The band will pay tribute to the celebrated album Point of Know Return at the Magic City engagement and will showcase hit songs, deep cuts, fan favorites and selections from the band’s latest studio album The Absence of Presence

The Marshall Tucker Band is one of the best-known country rock bands of the 1970’s who helped to establish the Southern rock genre. The group artfully blends rock, country and jazz and has created a loyal fan base with hits including “Can’t You See,” “Fire on the Mountain” and “Heard it in a Love Song.”

The concert is open to fans of all ages. Tickets start at $19. VIP tables with seating for four are available for $500. Tickets can be purchased online at www.magiccitycasino.com or by calling 844-234-SHOW.