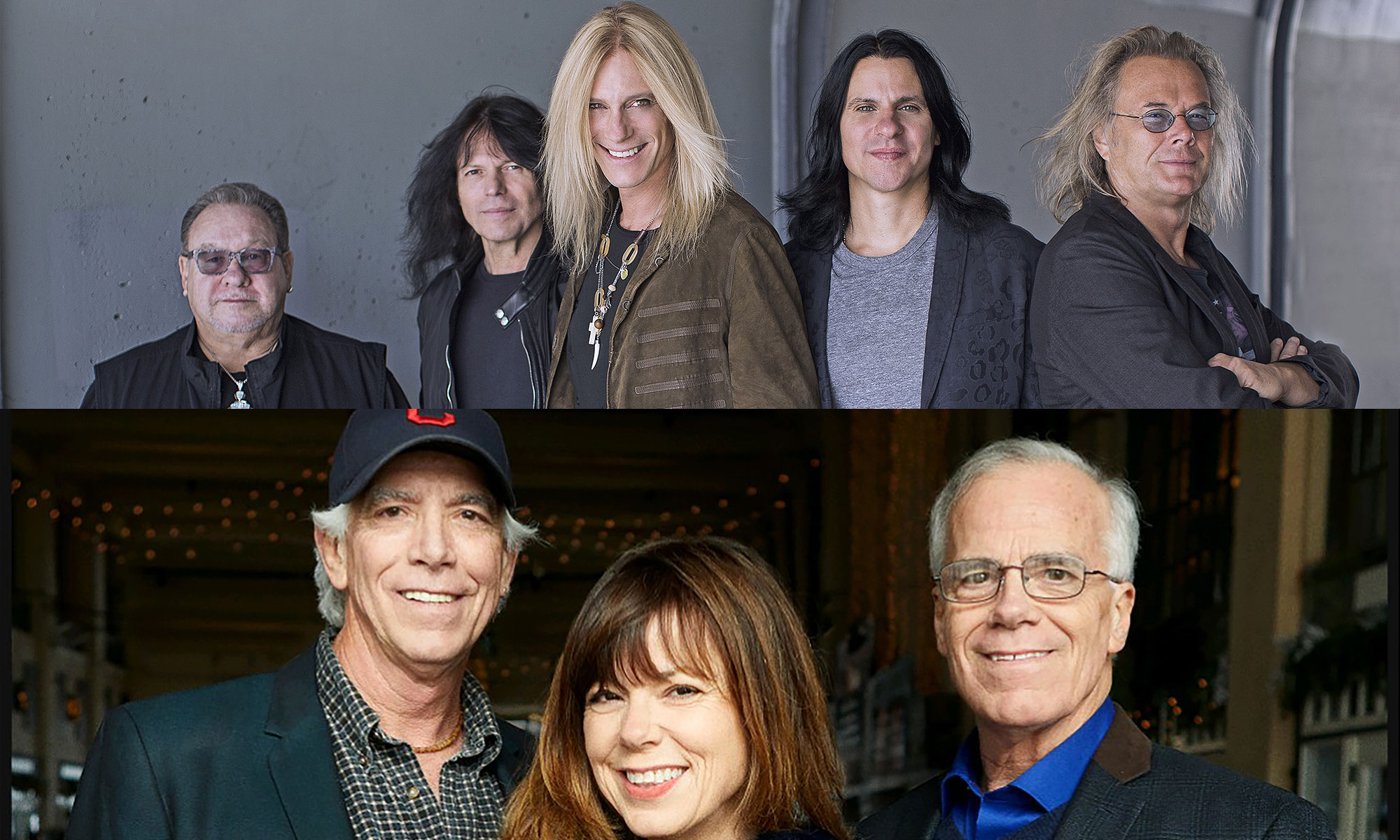 Miami, Fla. – Nov. 1, 2021 – Legendary rock bands The Guess Who and The Cowsills will bring their musical talents to the Magic City Amphitheater on Saturday, December 11 at 7 p.m. The Guess Who, the Canadian rock band who became famous with their iconic single “American Woman,” will headline the double-header engagement. 1960’s pop group The Cowsills is best known as the real-life inspiration behind the hit TV series The Partridge Family.

“We’re thrilled to welcome back The Guess Who and The Cowsills to the Magic City Amphitheater,” says Scott Savin, Chief Operating Officer of Magic City Casino. “Get ready for a great night surrounded by classic songs that are as alive and engaging today as when they were first released.”

The Guess Who is a multi-platinum band who lit up the musical charts with fan-favorites “These Eyes,” “No Sugar Tonight,” “Clap for the Wolfman,” “No Time” and “American Woman.” The band was inducted into the Canadian Music Hall of Fame in 1987 and earned multiple No. 1 selling singles.

The Cowsills will kick off the night with their sunny psychedelic pop hits. The band, originally comprised of six teen siblings, was one of the biggest rock acts of the late 1960’s with fan-favorite hits “The Rain, The Park & Other Things,” “Indian Lake” and “Hair.”

The concert is open to fans of all ages. Tickets start at just $10. VIP tables with seating for four are available for $500. Tickets can be purchased online at www.magiccitycasino.com or by calling 844-234-SHOW.