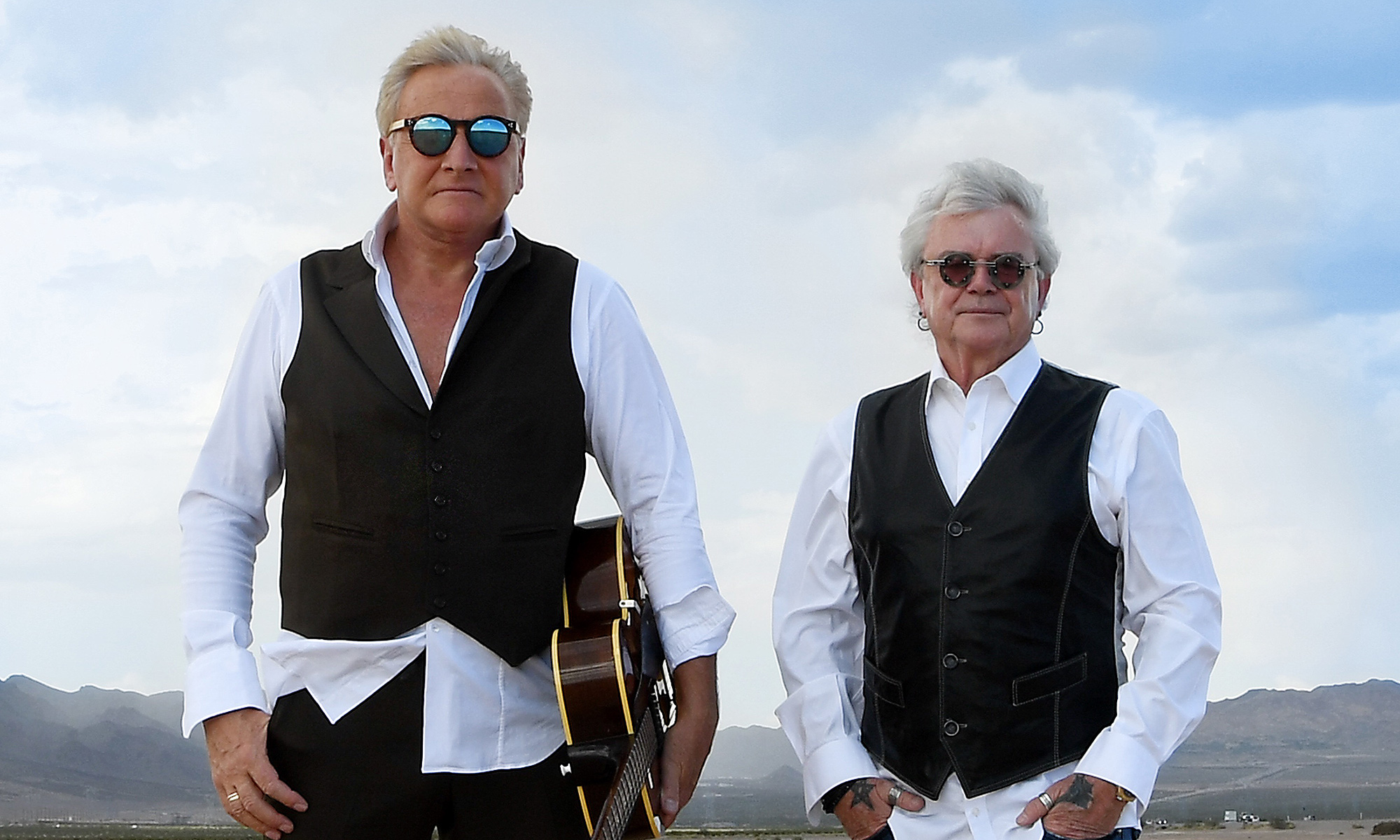 Miami, Fla. – Sept. 8, 2021 – Magic City Casino welcomes back fans with two back-to-back outdoor, all-ages shows. The Magic City Amphitheater will present the legendary and sure-to-sell-out soft rock duo Air Supply on Saturday, Nov. 13 (8 p.m.). Then, 1970s rock masters Grand Funk Railroad and Foghat will take center stage from the Magic City Amphitheater on Saturday, Nov. 20 (7 p.m.). Air Supply became famous with power pop ballads such as “Lost in Love,” “All Out of Love” and “The One That You Love.” Grand Funk Railroad is best known for their hits “We’re an American Band,” “The Loco-Motion” and “Some Kind of Wonderful.”

“We’re so excited to get back into the groove with two spectacular shows. Air Supply will bring the crowd to their feet with their irresistible, sing-along ballads. The following weekend Grand Funk Railroad and opening band, Foghat, will remind us why great rock never gets old,” said Scott Savin, Chief Operating Officer of Magic City Casino.

Air Supply formed in Melbourne, Australia in 1975. Since the acclaimed band’s formation, the band has produced a string of romantic ballads that have topped the charts worldwide and made them beloved throughout the globe. Air Supply amassed eight top ten hits in the United States in the first decade since its start and were inducted into the Australian Recording Industry Association (ARIA) Hall of Fame in 2013. Some of Air Supply’s most celebrated hits include “Even the Nights Are Better,” “Making Love Out of Nothing at All” and “Here I Am.”

Grand Funk Railroad built a devoted fan base in the 1970s with anthems including “We’re an American Band,” “The Locomotion,” “I’m Your Captain” and “Are You Ready?” The group has enjoyed tremendous success as they produced a series of bigselling albums over the years; five of their eight releases went platinum, and the others went gold.

Both shows are open to all ages and offer free self-parking. Tickets and VIP tables can be purchased online at www.magiccitycasino.com or by calling 844-234-SHOW. Valet parking is also available. Additional shows for the season will be announced as they are confirmed.